India’s project preparation framework is steered by its line ministries and sub-national governments, who are adopting a streamlined and systematic approach to project development. The capacity of public institutions to plan, prepare and deliver infrastructure projects is central to effective infrastructure development. Even where infrastructure projects involve private sector participation through PPP arrangements, the role of public sector institutions is crucial, particularly for more complex projects which require specialised skillsets and the highest project management standards to ensure effective delivery.

The Global Infrastructure Hub (GI Hub) has collaborated on this blog with S M Sundarajan, Manager – Infrastructure and Public Finance within the Infrastructure Advisory at CRISIL Risk and Solutions Ltd.? This blog outlines some of the lessons learned in India on the topic of project preparation, which can be found in more detail in the GI Hub’s Reference Tool on Governmental Processes Facilitating Infrastructure Project Preparation.

India’s project preparation initiatives in creating specialised institutions complementing the Government Contracting Authorities (GCAs) have seen reasonable success over the years in multiple sectors. For example, The National Institution for Transforming India (NITI Aayog), the premier planning unit, provides directional and policy inputs for infrastructure, PPP project preparation and development in India. Similarly, the National Highways Authority of India (NHAI), as the apex agency for planning and implementation of highway projects, has supported more than 610 projects (including 300 under the PPP model).

However, the Delhi Metro Rail Transit System (Delhi MRTS) project stands out as a major achievement. The Delhi Metro Rail Corporation Ltd (DMRC) was established in 1995 to construct the project, and the project’s success has led to wider adoption across the country, with more than 585 kilometres (km) of metro lines operational[1] across 11 cities. Another 664 km of metro rail projects in 15 cities are currently under implementation.

New Delhi, the capital of India, is a thriving commercial and administrative hub and one of the fastest-growing cities in the world. The population of the National Capital Region (NCR)[2] was 46 million in 2011, covering an area of about 55,083 square kms[3]. The expansion of the city beyond its core capital region put severe pressure on existing road infrastructure, affecting productivity, the environment and citizens. The Government of India (GoI) and the Government of the National Capital Territory of Delhi (GNCTD) established the DMRC in May 1995 to construct Delhi MRTS. Phase I of the Delhi MRTS project of 65 km in length was approved by the Union Cabinet in September 1996. Delhi MRTS commenced operations in 2002 with an eight km line (the red line) connecting Shahdara and Tis Hazari (Phase I).

While several factors played into the success of the Delhi MRTS project, the institutional role played by DMRC stands out as a major lesson for planning infrastructure projects in India. The Reference Tool on Governmental Processes Facilitating Infrastructure Project Preparation?highlights the benefits of establishing sector-specific entities and distinct governance structures while preparing and implementing large complex infrastructure projects. This blog outlines some of the factors that contributed to the quality in planning, preparation and implementation of the Delhi MRTS project, which will aid in effective replication globally.

It is important that project leadership is entrusted with people who can capture citizen trust, allowing for smooth project progression. The GoI entrusted the position of chairman of DMRC to an experienced and reputed technocrat with a long history of service in the Indian Railways (IR). The DMRC brought in a leadership and management team with an established performance track record for completing projects on time and within budget through a culture of punctuality, integrity, and professionalism, which helped to capture citizen trust and communicate the project benefits to citizens.

The credibility and technical expertise of the DMRC team also helped in assisting the line departments with their respective functions by taking a solution-oriented approach to problems. For example, the DMRC team collaborated with the line departments in shifting the utilities (like water supply lines, pipes, wires etc.) along the Metro corridor.

While the majority of the GCAs and specialised entities have technically been empowered with the independence to make operational decisions, many do not command complete control due to political and administrative reasons. For the Delhi MRTS project, the GoI empowered the DMRC team to function independently while creating effective platforms for addressing genuine citizen grievances. The DMRC board of directors had absolute freedom in decision-making, including for the planning and design phase, which was critical to the overall success of the project. For example, the DMRC’s decision to use technical evaluation-based procurement of consultants, in spite of the challenges, helped in procuring international experts with proven expertise in the sector, which was critical considering the complexity of the project. The project financing assistance from multilateral entities also helped to provide flexibility vis-à-vis the public procurement route.

Capacity-building with a vision – Moving beyond training

The DMRC management planned its capacity-building initiatives early, with a clear objective to create internal capacity for the planning and implementation of metro projects. DMRC planned to reduce its dependence on external experts in subsequent phases of the MRTS project by creating active platforms for the development of technical expertise in-house.

Early on, DMRC collaborated with international institutions for capacity development. This was complemented by on-the-job training, wherein DMRC facilitated cross-learning between in-house staff and external consultants in each aspect of project preparation, including project design, technical functions, management ethos and project management. To strengthen its own technical expertise and human resources, DMRC made sure that its staff members were central to the project and did not rely overly on the consultants.

DMRC also established a training institute to pass on technical expertise from its own personnel to the implementers of new metro projects in India. Further, DMRC disseminated its knowledge and expertise through consulting work on new projects in India and abroad. These efforts allowed DMRC to effectively accumulate technical expertise and systematically leverage its position to establish a strong reputation as one of the major global project management consultants for Metro projects. DMRC has supported the implementation of other metro projects globally (Jakarta, Dhaka), and nationally (Chennai, Ahmedabad, Kolkata, Mumbai, Lucknow, Nagpur, Noida-Greater Noida, Vijaywada and Surat).

More detail on the project preparation landscape in India and the Delhi MRTS case study can be found in the GI Hub Reference Tool.

You can read our previous blogs in the project preparation series at the following links:

Introduction: Laying the foundations and charting a way forward

Enabling environment: what are the prerequisites required to facilitate the preparation of quality infrastructure projects?

What are the benefits of well-planned and prioritised infrastructure investment?

How do you translate a concept into a bankable project?

How should governments communicate projects?

[1] As of February 2019, Press information bureau, Ministry of Housing and Urban Poverty Alleviation, Government of India.

[2] The National Capital Region (NCR) is a central planning region which includes the capital city and surrounding areas. 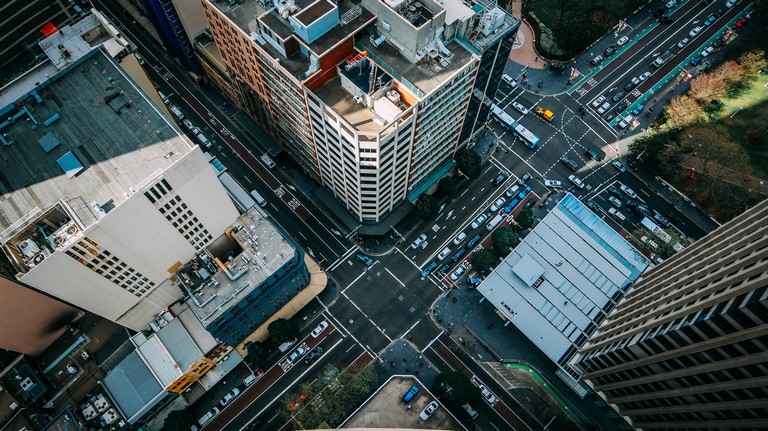 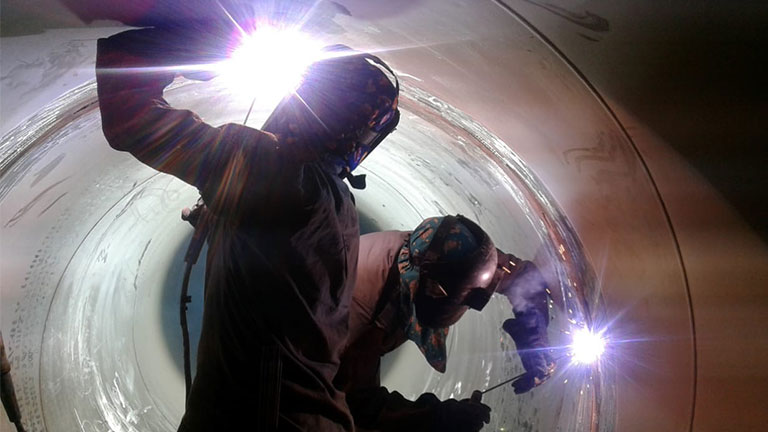